I come from Brazil. We speak Portuguese, but here live people from around the world, like Chinese, Japanese, Europeans, Africans, and some native people, and others. It is a country situated in south America. Brazil is the greatest country of the south America, economically and geographically. We are mainly a Christian country. In fact, Brazil is home to the largest population of Christians in South America. However, there are different kinds of religion here, like cult of African religions, Muslim, and Jewish.
Internationally, we are pacific country, although, internally, there are irrational level of violence. We are a democratic country, but in the last three or four years we have faced tense political moments. Now, in my opinion, our democratic system is threatened by new president, that would be terrible for our political and social development.
There are a lot of biases about Brazilian culture, but in general we are seen like a peaceful country.
Like everyone else, I see the world through lens of my culture. We like soccer play, carnival and listen to music, like samba, “Bossa nova”, and MPB (Popular Brazilian Music – PBM). Besides, there are marvelous beaches throughout the country.
In Brazil, we like football, so Child usually play football very early, but there are some other forms of child's activity. In fact, we are a large country with a different cultural expression.
According to are legal system, it is incumbent upon both parents, regardless of their marital status, the full exercise of family power, which consists, as regards the children, to direct them to creation and education. But, in real world women have a great role in the child’s education, mainly in case of single mothers.
Here, education in all level is free to private initiative, meeting some conditions, like compliance with the general norms of national education, authorization and evaluation of quality by the Government. Our constitutional law says that Education, the right of all and the duty of the State and the family, shall be promoted and encouraged with the collaboration of society, aiming at the full development of the person, his preparation for the exercise of citizenship and his qualification for work.
But, unfortunately, we have a bad level of education, with some exceptions.
https://www.youtube.com/watch?v=rc65momJEo8

"Find out more about Cultural Connection Week and view other people’s posts about their cultures here."

, this was so interesting, thank you for sharing this with us . I really enjoyed your guitarist. When you say you have a “bad level of education “, what do you mean? That not many people go on to higher levels? That the system isn’t too good?
I would appreciate knowing more about your education system. Thanks.
V
Userlevel 2

+1
Both situations. We are not a rich country. But, historically, the Government - Federal, states, and local - do not care about education. So, we do not have any university among the 500 top universities in the world. Moreover, the level of education of most of our universities is very weak. The government does not matter. And, things are getting worse with the new federal government.

, thank you for explaining this. Hopefully, things will be better in the future. Your English is excellent. Where did you learn how to be so proficient here?
V
Userlevel 2

+1
Thank you, Judith. I love learning. I met Coursera in 2014. Since then I have taken a lot course in different subject areas, like psychology, philosophy, Mathematics, logic applied to computer science, political science, Constitutional Law, International law, and much more.

For these reasons I am very grateful for Coursera, and its team.

Besides that, I have taken some online courses through Lagunita / Stanford (principle for economics taught by Professor John Taylor), and at Harvard / Harvard Kennedy School. For example, I have taken a course called for Evidence for Decisions: From Description to Decisions, that is an Online Pilot Program from Harvard. I received a pass in the course. for this reason, Harvard offered me an opportunity to pursue the Public Leadership Credential that comprises six courses.

In sum, these courses helped me to improve my English skills.

, what a excellent background, that as a result of all these courses you have taken, your English skills have gotten so good.It must have been challenging to read, watch videos, do assignments, converse with people. You should be very proud of yourself for all your hard work and success. And now we are all so fortunate here to meet you and learn about your country.
Is Coursera growing in popularity In Brazil?
N
Userlevel 6

+6
Very informative share. Most appreciable part of your share is how despite all the shortcomings of the systems at various levels you have the grit to make your way. There are people who only think about what is missing and then there are people who acknowledge what is missing and do not succumb to but find a workaround. Coursera has made it possible to continue to learn for some need/ growth/ love for learning.
Mentor (Coursera): A life of happiness and fulfilment , Social psychology, Learning how to learn, Mindshift, TA (edx):Happier Employees and Return-On-Investment Course
V
Userlevel 2

+1
Yes, . I have achieved many accomplishments by using Cousera. So, in some sense, Coursera has helped me to achieve my greats dreams. I am sure that Here in Brazil we need Coursera. I've been talking to people everywhere about the Coursera.

Thank you for answering. It sounds as if Coursera is an excellent way to introduce quality education to those who seek it, such as yourself. Here in the US, there are many people who don’t know it exists, which is why I wondered if it was different in your country. You are a very special person to have taken advantage of this opportunity and profited by it.
M

Hey thanks for sharing a lot about our country with our community peers!

Userlevel 7
, I love how succinctly you sum up this human behavior: "Like everyone else, I see the world through lens of my culture." It's so true! It's difficult if not impossible to view the world completely objectively, as we are inherently influenced by culture – or cultures. Recognizing this is so important, otherwise we risk being unknowingly ethnocentric.
Coursera Community Manager
V
Userlevel 2

One of my Brazilian-US-American friends at the last Christmas party we attended together told me that the Brazilian labor unions and government were not just neglecting education, but for their own unrighteous purposes sabotaging it. Now there's a new government, but the situation is getting worse? I'm so saddened to read this.

If people in the US were more aware of the plight of education in Brazil and Argentina, I think more of us would ask ourselves what can we do? I recall reading that after the US Civil War in the 19th century, many teachers volunteered to go to Argentina to teach.

You have friends here. Tell us more.

+1
Thank you so much . Unfortunately, the President of Brazil is a jerk, and dictator. He is really a stupid man. Please read this article and See yourself. https://www.sciencemag.org/news/2019/05/brazil-useful-idiots-protest-cuts-research-and-education?fbclid=IwAR1tA79d06VHeVN0WFIoRdHsGE9ydEl0AJlpjrZJlub9j0bGCsVK4cV3A5g
V
Userlevel 2

+1
So, I totally agree With @Judith﻿. Thanks Coursera for creating new opportunities for everybody, everywhere. So, "Coursera provides universal access to the world's best education ".
J
Userlevel 1

Thanks for the informative, although distressing, news article, dated just this past Friday, that certainly supports what you wrote in your first post in this thread. Cuts were happening under the previous regime, but the current regime seems to be trying to extend cover, through inflammatory rhetoric (demagoguery, maybe), to an even more radically anti-education, anti-research, anti-intellectual budget-cutting program (e.g., talking about "rackets" and "useful idiots").

Fingers crossed that the situation on the ground improves sustainably from this point, when the government must be feeling pressure to reverse course.

Please keep us posted. Meanwhile we'll be there in solidarity with you, hoping more people find through Coursera and other online resources, and enjoy to the fullest the wanted and needed educational lifelines that have gone, are going or are just plain missing in traditional venues.

iwish you abig pleasure from Algeria to brazil 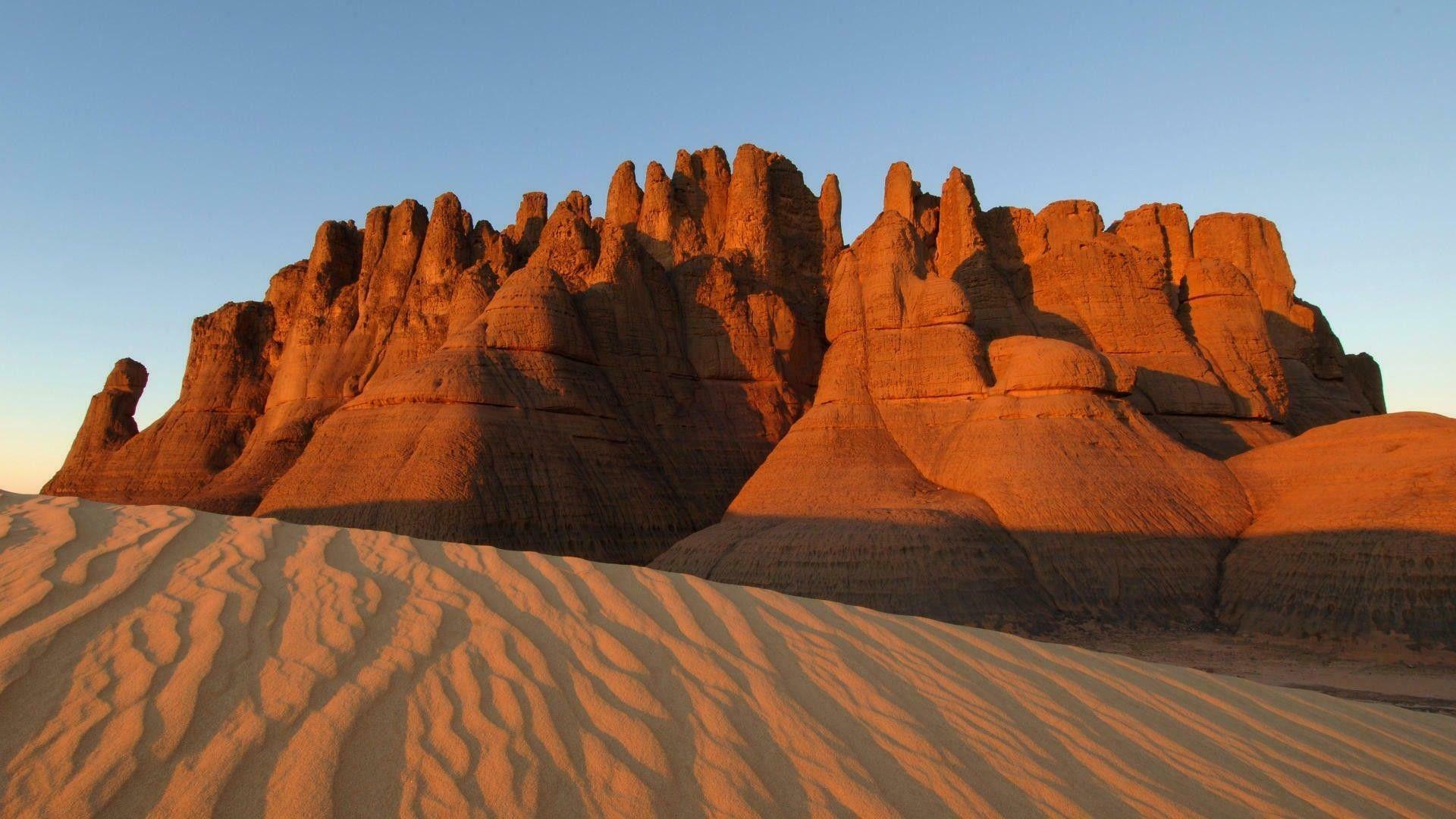 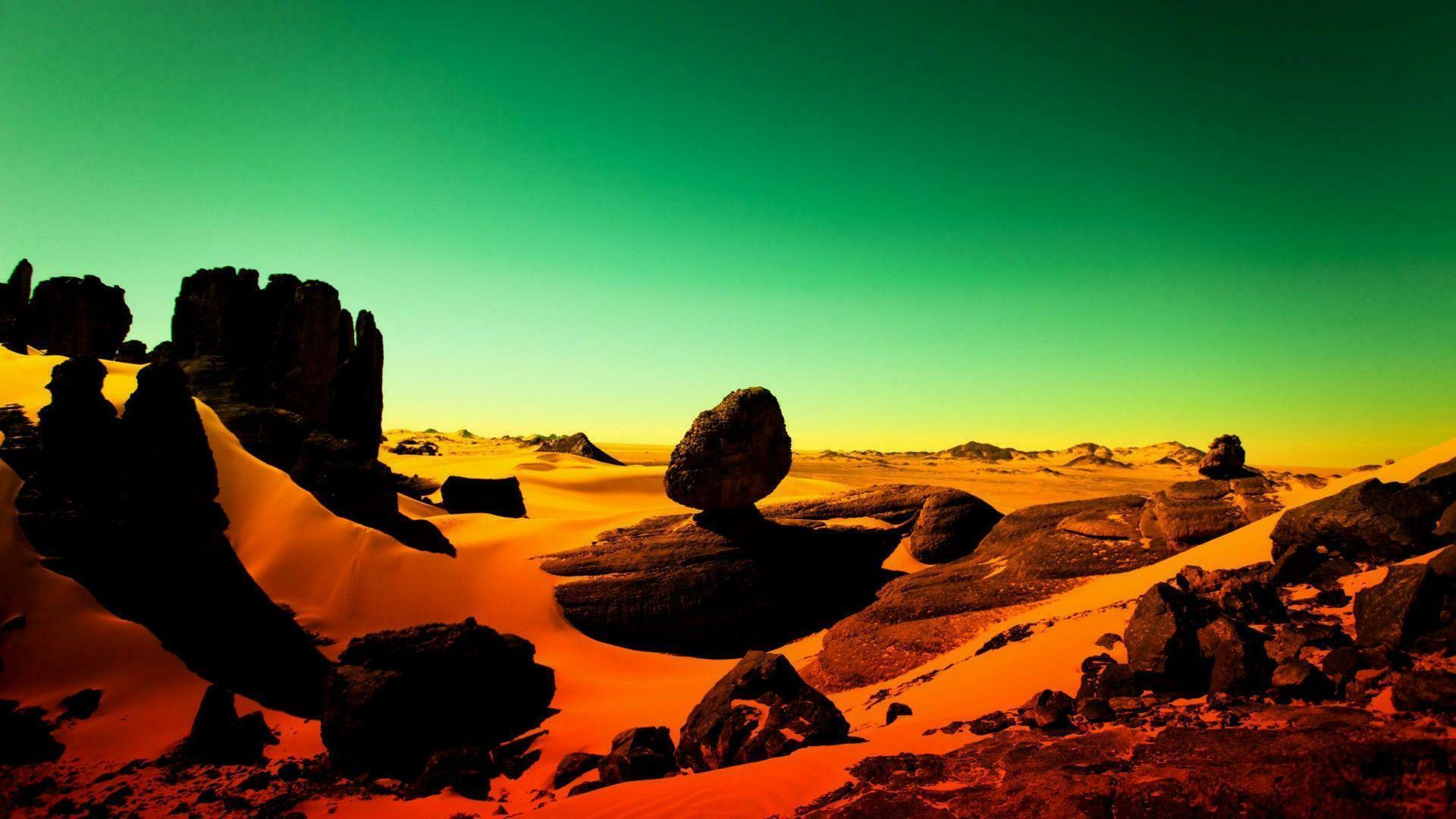 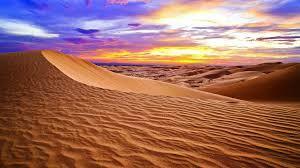 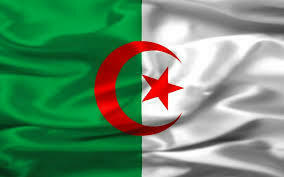 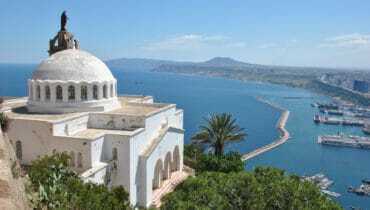 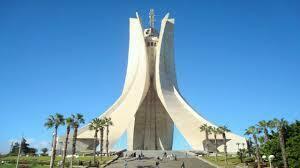 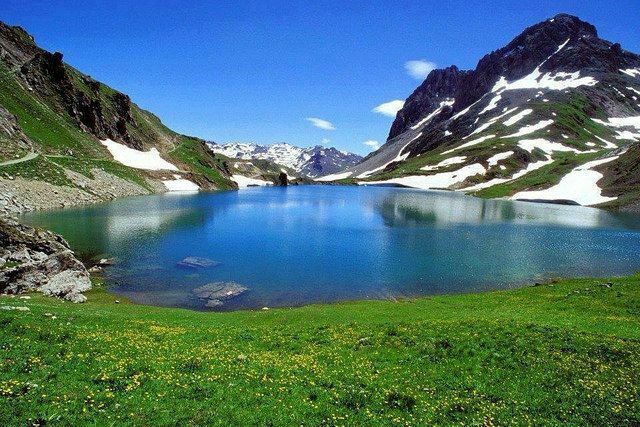 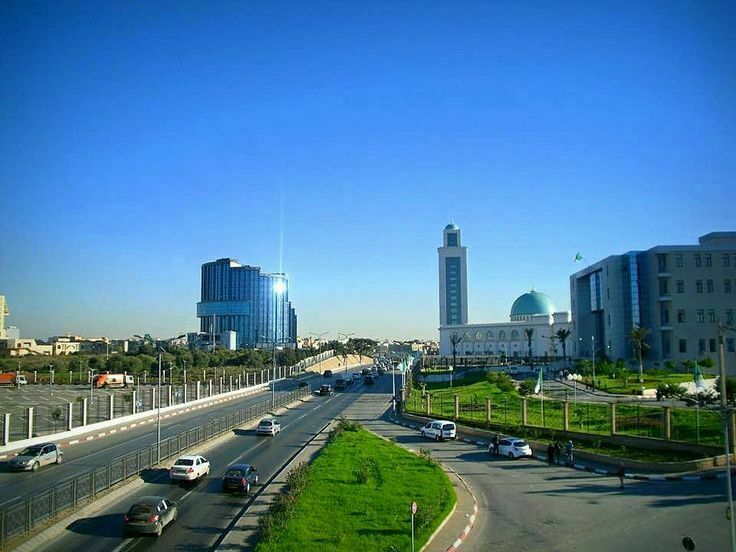 Login to the community

Enter your username or e-mail address. We'll send you an e-mail with instructions to reset your password.

Sorry, we're still checking this file's contents to make sure it's safe to download. Please try again in a few minutes.

This file cannot be downloaded

Sorry, our virus scanner detected that this file isn't safe to download.


We use 3 different kinds of cookies. You can choose which cookies you want to accept. We need basic cookies to make this site work, therefore these are the minimum you can select. Learn more about our cookies.